In an article “A revolving door at Mass. Hospitals” published October 11, 2016 by the Boston Globe, staff writer Liz Kowalczyk reported that according to federal data, 17.90% of the 198,000 Massachusetts Medicare patients were readmitted to the hospital within 30 days of discharge. That places Massachusett’s readmission rate as tied for the 5th worst in the nation. The link to the original Boston Globe article can be found here: https://www.bostonglobe.com/metro/2016/10/11/revolving-door-mass-hospitals/1JqWYNf8n01ZbtrEx3VTBK/story.html

Why Do Readmission Rates Matter? 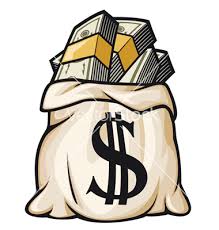 So if these are the states with the worst (highest) readmission rates, what are the best?

By: Ingrid A. Halstrom